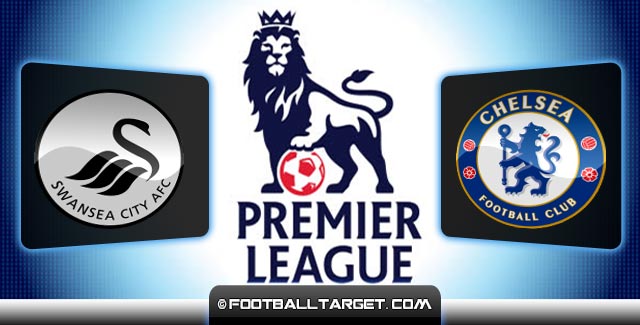 Swansea City
Besides loosing their main player on the attacking phase , Garry Monk believes that Gomis will fill up the empty place left behind from Wilfried Bony who chose to continue his career at Manchester.

Gary Monk admits that he wont be looking for any striker on the transfer market, but he’s looking forward and hoping that both Gomis and Nelson Oliveira will contribute for the team. The France International has started only 9 times for The Swans, finding the net 4 times since his arrival from Olympique Lyon last summer.

Swansea will face Chelsea without Jonjo Shelvey who is suspended and Ki Sung-yeung who is helping his national team at the Asian Cup. The only good news for Monk are that Gylfi Sigurdsson and Jefferson Montero are back from the injury and they’re ready to contribute for their team this Saturday.

helsea travel to Swansea on Saturday looking to maintain their slender lead at the top of the Premier League table. At his news conference on Friday Chelsea manager Jose Mourinho said he didn’t intend to strengthen his squad during the transfer window and also congratulated Manchester City for their signing of Wilfred Bony.

Jose Mourinho’s side is currently running in a good form of results, collecting 4 wins in their last 6 matches, standing 1st on the table , having 2 more points than their rivals Manchester City.

The Portuguese will trust once again on Diego Costa abilities as the Spanish International scored a hattrick the last time he faced Swansea on the Premier League.

The Belgium International, Thibaut Courtois will also be back as Jose’s number one after a short injury that kept him 2 weeks away from the field.