While many guys will claim that they watch women’s soccer for the competition, the truth is that we like seeing sexy women playing soccer.

Nothing is better than watching good looking women playing a sport we all love.  Below are our picks for some of the sexiest women in soccer.

Two-time Olympic gold medalist Hope Solo not only is good looking but is the best female goalkeeper in not just US soccer history, but may in all of soccer history.  At one point, she went 1,054 minutes without giving up a single goal. 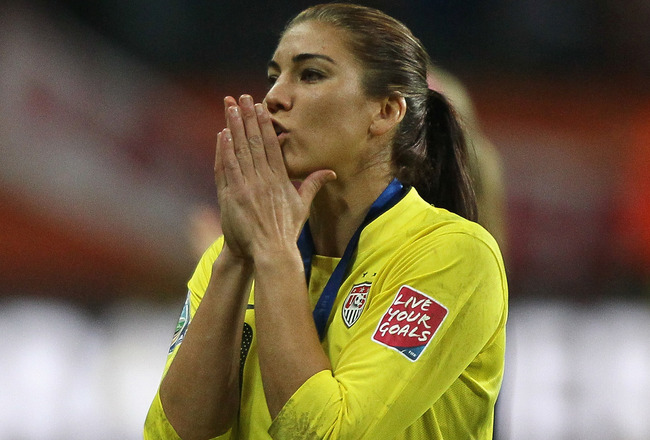 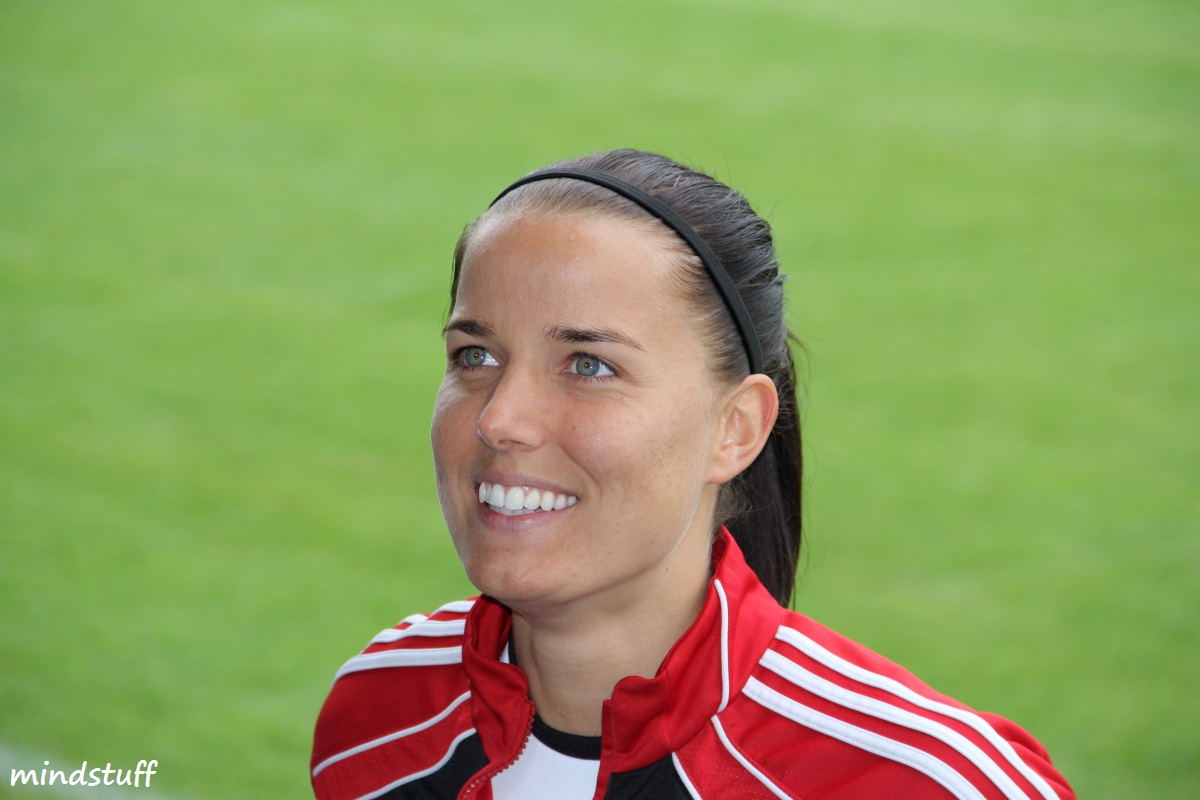 Splitting her time between FFC Frankfurt and the Swedish national team, Jessica Landstrom would appear to have a full plate.  However, this lady is more than just looks and athleticism as she is also studying in Stockholm for a degree in Mechanical Engineering. 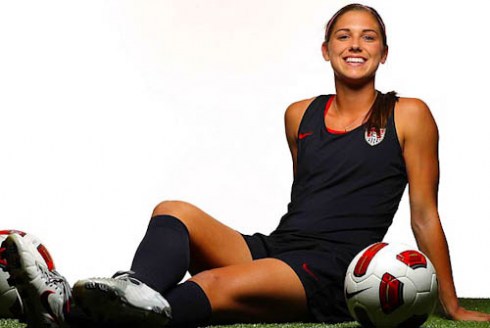 Some have touted Alex Morgan as the most beautiful female soccer player in history.  The Olympic gold medalist is a fearsome striker with the US squad and was a member of the Western New York Flash that took the Women’s Professional Soccer title in 2011.

Many would argue that Laisa Andrioli is the hottest female soccer player on the planet.  It is hard to argue that the Brazillian striker is indeed a looker and she has definitely created a stir on and off the field with her choice to “bare all” for her adoring public.

The USA defender is about the closest to a “cougar” that you will find on this list at 34 years of age.  She graduated from the University of Florida with a degree in advertising and set several records for the Gators soccer squad.  In addition, she played in every season of the now defunct Women’s Professional Soccer league.

Gonzalez is the current Captain of the Mexican National team.  In addition, her fame and good looks have allowed her to brand out into the world of marketing, a move that many of her male fans are thanking her for. 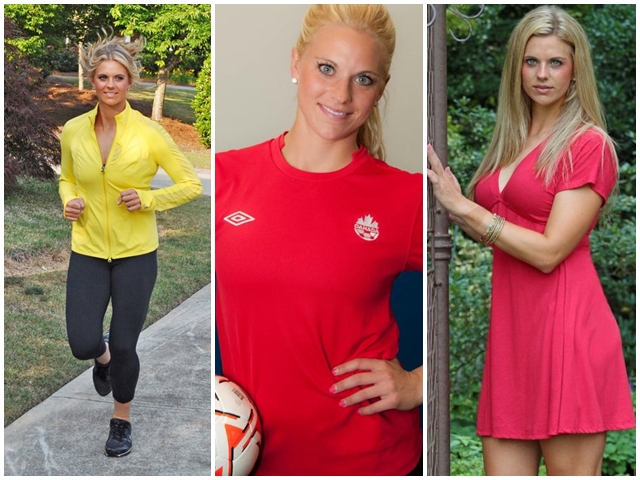 Sesselmann played college soccer at Purdue University from 2001 to 2005 and set school records in goals, assists, shots on goal, and several other categories.  Upon graduating and spending a few years in several women’s leagues before joining the Canadian National Team.

Yes, we said she plays for Team Canada.  The US born defender obtained Canadian citizenship through her father in 2010 and was called up to the National team in 2011.  In her case, if she can join the US squad, go beat them with Canada. 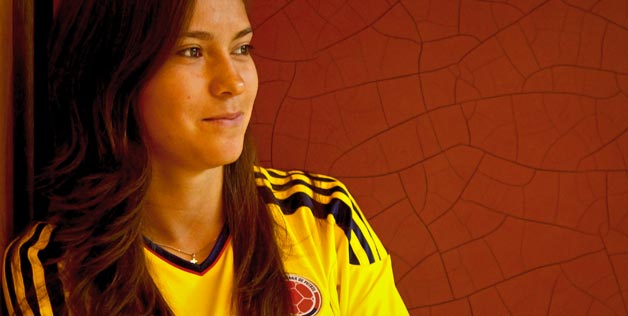 This Columbian midfielder currently plays college soccer at Austin Peay State University and has a twin sister who plays as well.  She saw her first action for the Columbian team at the 2012 London games but only started one of Columbia’s three games.

This French defender for the French National team has appeared in 31 games internationally with one goal scored.  She is also a member of Paris Saint-Germain where she has played since 2005 with almost 100 games appeared in an 9 goals for her career.

This gorgeous brunette has been representing New Zealand at the international level since 2008.  She was a member of New Zealand’s U-17 squad and their U-20 squad simultaneously.  She then joined the full New Zealand national team in 2009 where she has appeared in 11 games and scored 2 goals so far.

Of course we know that there are many more gorgeous ladies of soccer out there, but the ones above are among our picks for hottest female soccer players.  In the end, watching ladies soccer is all about soccer.  We watch for the soccer action,right?