Harry Redknapp Spurs are at the right time interrupted non wining post, with beating Bolton 3-1 and entering the FA Cup semifinals. There, will not be easy for them,as they will play against hot city rivals, Chelsea. Except for the FA Cup, these two clubs are fighting for fourth position and participation in the Champions League next season.

Spurs coach Harry Redknapp is hoping that his team will repeat second half against Bolton,particularly from the last 15 minutes, when they have achieved all three goals. 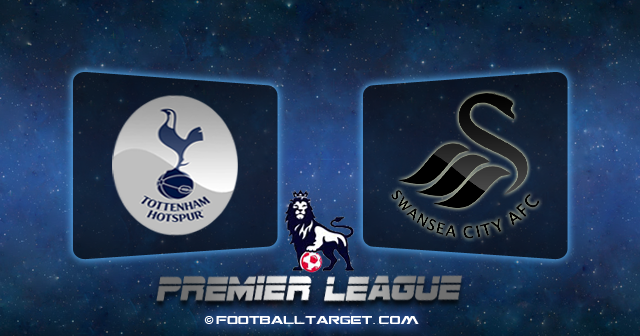 Swansea is the only Welsh club that playing in the Premier League since it was formed and is often called the “Pride of Wales”, as he is for now and, there are currently on the 10th spot and they are playing well and it’s obviously that they will preserve the Premier league status next year, which is the main goal of all clubs in the Premiership after promotion. After three big wins in a row, two away and a big, huge, against Manchester City at home, Swansea at their stadium lost to Everton. Today will try to use the fatigue which surely accumulate at Spurs and to try getting back on the winning track.

Swansea : Midfielder Andrea Orlandi is out for this game,and Dyer,has served a three-match ban.