Newcastle this Sunday face a difficult match with Liverpool. This is the part where every sitcom had the sound of loud laughter of the audience,Liverpool huh? Liverpool in the last two rounds were slapped the main candidates for relegation from the Premiership.

Who knows, Liverpool might use this visit at Newcastle and advertised “goods with an error,” since Magpies sold them Andy Carroll for a record 35 million pounds, the rugged forward was not a scorer so often, at 14 months he scored only 8 goals. Joking aside, Liverpool’s poor form does not mean anything, they are still a powerful team that can beat anyone in the Premiership, and that can and have already proven the opposite. In these games the winner is usually the team that playes without pressure, and this meeting have all the pressure on the host, guests are currently only interested in Cups. One won, one more lurking. 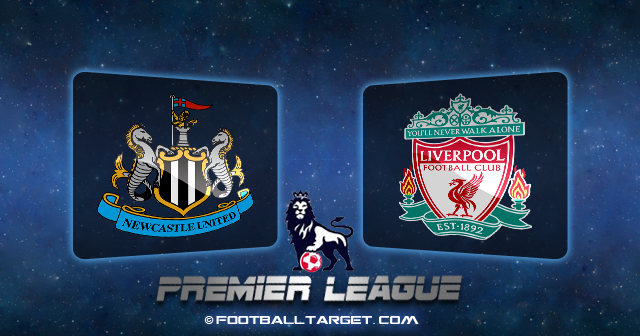 Liverpool have only picked up eight points in the league in this year. Only Wolves have picked up fewer.Reds in their last seven matches against Newcastle have won six of them.But,in last six Premier league matches,Kenny Dalglish’s have lost five of them,and have lost their last three away games on the trot.

The last three meetings between Newcastle and Liverpool have produced a 13 goals.

“Liverpool brings out no middle ground for me.

“I have been beaten by them 9-0; I won a semi-final when they probably had the strongest team they have ever had and we should never have won; I was winning with 90 minutes on the clock in the FA Cup final and I was denied, and we should have won in extra-time, so that was another massive low.

“Then obviously, my first game here was a massive win, very, very important for my tenure and everything else that has gone on since.

“There is no middle ground, so expect fireworks either really negatively or really positively.”

Dirk Kuyt : “It (criticism) doesn’t surprise me because Liverpool should always at least be in the top four or five,” Kuyt told Press Association Sport.

“Manchester City have been in there the last couple of years and Spurs are doing really well but I think this team should be in the top five.

“That is what we expect for ourselves and that is the pressure we put on ourselves because a club like Liverpool should always be there.

“But unfortunately we are not in that position at the moment so we are just trying to change things.

“I think criticism at a club like Liverpool is always there when you don’t reach the position people expect you to.

“That is something we have to change and we can start on Sunday.”