Watford will play in the final qualifying for the English Premier league. In the semifinals this team, coached by the legendary Italian Gianfranco Zola, was better, in 180 minutes of Leicester … 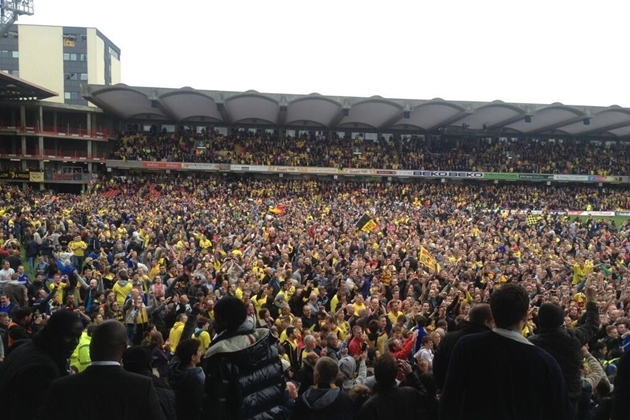 Incredibly dramatic were the final last minutes of the second match. Leicester stepped into this match with a 1-0 advantage from the first leg. Then the scorer for Leicester was David Nugent, and the same player in the second leg, in the 19th minute, scored for 1-1. Despite having a 2-1 lead,with two goals of the 21-year-old Czech Matej Vydra,Watford still had to score one more.
And what happened in the last minutes was for the history,and explains why football is more than sport.

Guests had their chance to resolve the issue of the finalist through Knockaert , but he missed a penalty in the 96th minute, while on the other side, in the next attack, Deeney scored for a big celebration of Watford deep in the seventh minute of added time.Clearly, the job is not yet finished, because ahead of Watford is one more step before securing the Premier league competition.

In the final Watford will play against the winner of the second semi-final match in which, on Monday will play Brighton & Hove Albion and Crystal Palace.