You are here
Home › interesting › Walcott is leaving Arsenal soon ?!

Chairman of the London´s club Arsenal, has publicly made ​​it clear that Theo Walcott can not blackmail the club that made of ​​him what he is today, with the excessive demands in the new contract.

The current to 23-years old Walcott expires in the summer of 2013 year, and he is already now been able in the winter transfer window to search for a new club, and to leave Arsenal without any compensation. 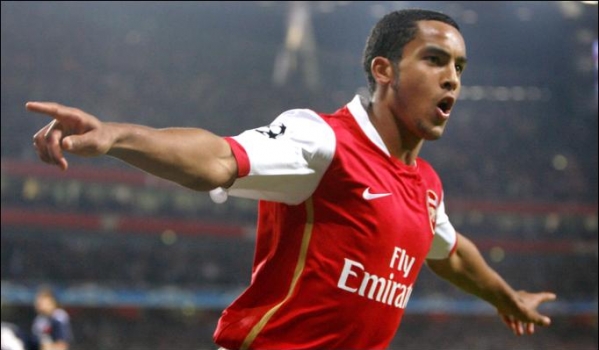 Theo, however, has expressed his desire to stay at the Emirates Stadium, but the leadership of the club does not want to accept the new contract demands from Walcott.

“We have our own policies regardless to the salary amount and we are ready to change it because of one person, no matter who this is,” – said the chairman Peter Hill-Wood.

“We offered him a contract which is obviously unacceptable to him, and that’s the end of the story. I believe that we have offered him plenty.

“His people are still talking to us and trying to change the contract, but don’t ask me when all of this would be resolved because I really do not know. I hope that eventually they will come to their senses and sign “.

“It will be a great pity if Walcott doesn’t sign. However, salaries for the players in the world have escaped any control. We do not want that the same thing happens to us”