The 29th round of Germany Bundesliga leads us to the Volkswagen Arena, where a very good team of Felix Maghata awaits firstplaced team of Jurgen Klopp, which certainly is going to enroll a victory inthis match,after a very exciting or thriller game that they were played with Stuttgart, but it will not be an easy task when you take that Wolves are in a very good series of results.

Last week Dortmund has given us th match at the level of best Hitchcock thrillers. After they took the lead 2-0 it looked as Borussia will come to another routine victory, but then in 10 minutes Stuttgart turned to 2:3, and 4:3 to Borussia again, to the 93rd minute, when guest scored for 4-4 ( video). 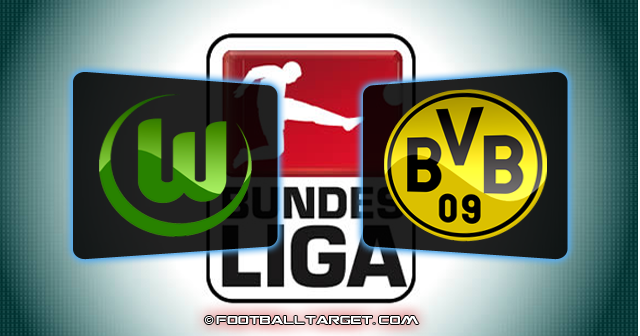 Wolfsburg’s goal is known – to reach positions that leads to Europe, with 4 wins from the last four meetings they have closed to that goal,as they have the same ranking as the sixth Stuttgart. Wolfsburg great results lately, coach Felix Magath among others, can be thankfull to their strike Mario Mandzukic. In the last round Mario scored one and assisted one for another goal and it was the best one in his team.

Dortmund this Saturday comes pretty shaken, they spilled the points at home, Bayern come close to just 3 points, so guests are only interested in wins. But as Stuttgart surprised them, Wolfsburg could do the same.At home they have 9 wins in 14 games,aand they are currently the team in top form with Bayern. Very likely we’ll see another spectacular encounter, this time at the Volkswagen Arena.

Prediction : This match is of great importance for both sides and it is certain that at the very beginning you should not expect an open duel, although due the ambitions that both sides have, we can expect that teams open up and start to play an attacking football in which we could see some goals.So,both teams to score,or over 2,5.