After midweek match in Europa league and heavy lost at home against Athletic Bilbao,Schalke players hopes to bounce back on the winning strike,when they visit Hoffenheim.Last two months Schalke produce excellent football with their striker Hunteler who were scoring goals like on some conveyor belt.. 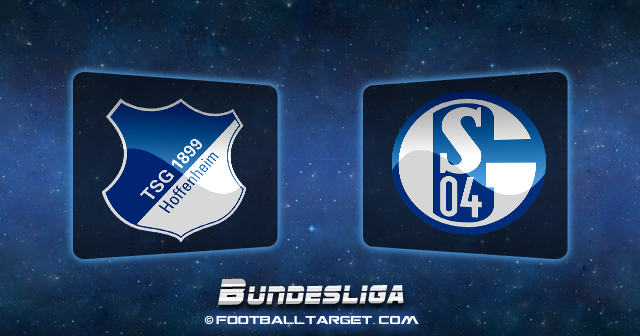 Currently Schalke occupied third place in Bundesliga,with no chance to advance,but they can lose third place as M’gladbach is just two points behind them,and playing today like Schalke.They are visiting Hannover.So not to lose,is an imperative to Schalke today,so they can secure Champion league places for next season.

For today games,Schalke will have to turn to their fourth goalkeeper (Mathias Schober) who will keep goal in Hoffenheim, nearly 15 years after he made his Schalke debut.

Schalke coach Huub Stevens is more concerned about how to lift his side after their defeat to Bilbao, though..

“It is always more difficult to play when you have been in action in midweek, although it is easier when you have won,” he said on the Royal Blues’ website.

“We are concentrating fully on the Hoffenheim game where we want to be fit and fresh.”

“I know that we are up against a side who have a lot of quality in their attack, but their defeat against Bilbao showed that Schalke can be beaten,” he said.

“Schalke are a team who often find it hard to get into games, but then they manage to press the button and play fantastic football.

“They are absolutely unpredictable and, with (Klaas Jan) Huntelaar and Raul, they have two attackers who don’t need many chances to score goals.”