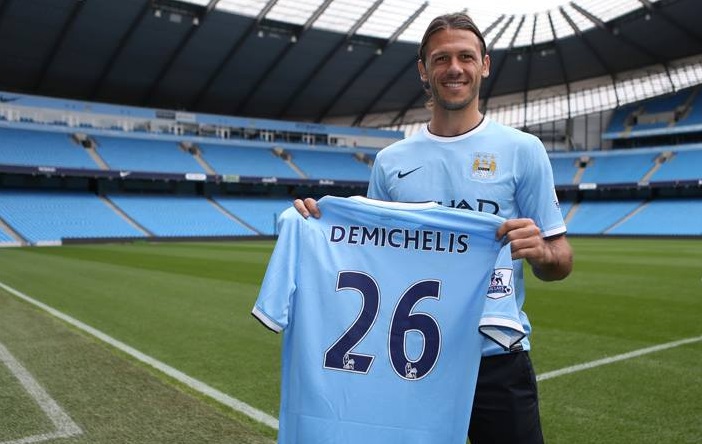 Demichelis is very well acquainted with the current manager of the “citizens” Manuel Pellegrini with whom he worked previously for River Plate and Malaga.

– I am thrilled to be joining Manchester City because I’m still hungry for success and I want to improve.I am playing in Europe for 11 years and this is for me a great opportunity to play in the Premier league and for such a great club. Now I want to repay the trust to manager and I can not wait to get started – said Demichelis.

It is believed that City paid Atletico 3.5 million pounds, and the player has signed a two-year contract.

The longest period in his career, seven years, Demichelis spent in Munich between Bayern 2003rd and 2010th year, while wearing the jersey of the national team he enrolled 37 appearances.