The mid-week home defeat to CSKA Moscow in the Champions league shocked the Citizens and put in question their progress into the next round. On the other side, the reigning Champions, have won just one of their last five matches in all competitions, so the good time to bounce back could be a clash with QPR who are eager to earn more points. 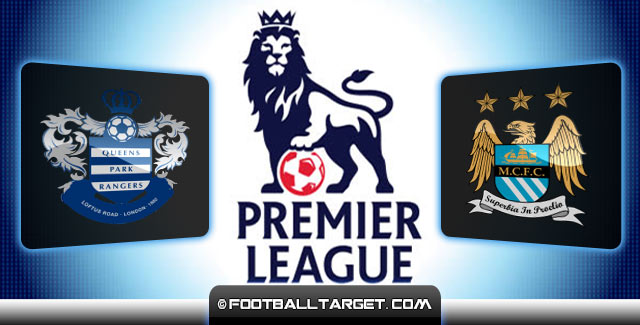 Second-from-bottom of the English Premier League, Queens Park Rangers play host to the defending champions Manchester City on Saturday (November 8) – and are optimistic of taking something away from the game.