The rumour which was spread lately finally it’s over as Barcelona FC have completed the signing of Atletico Madrid winger Arda Turan in a deal worth €41 million! 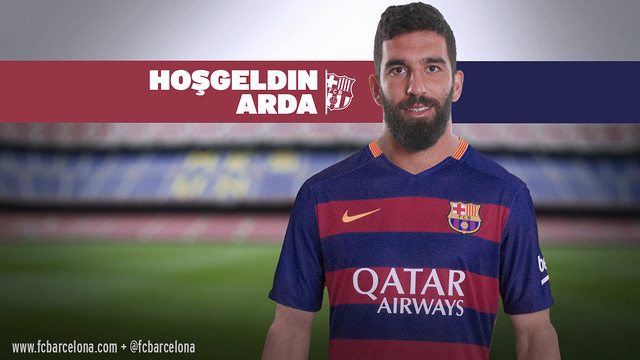 Catalan media are reporting that it is not known whether Turan will join Barca this summer or in the winter (January), when Barcelona’s ban by UEFA expires. However, what’s sure is that Turan will be eligible to play for Barcelona only from next January.

Interestingly, Arda Turan’s contract with Barcelona contains an option that Barcelona by 20 July has the right to sell Arda back to Atletico Madrid if the new president (election on July 18) doesnt want to pay for Turan’s arrival. Transfer fee is €34m, with €7m to come by way of add-ons.

According to WhoScored Arda Turan featured 42 times in La Liga and the Champions League last season but only notched three goals and six assists.