Real Madrid are closer than ever to sign David de Gea from Manchester United. The saga which lasted all summer is almost a few hours away from reaching it end point.

UPDATE: David de Gea’s move to Madrid is OFF 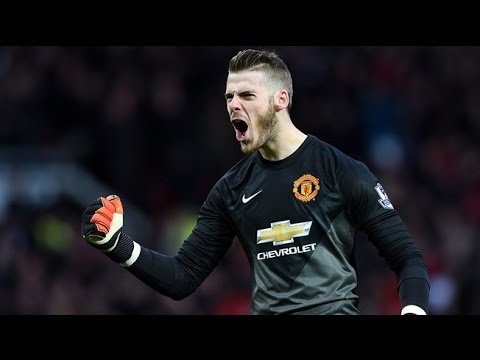 Not only Marca but El Confidencial have confirmed the news as well. Van Gaal dropped De Gea from the first team since the start of the season and it was rumored that the goal-keeper will move to Real Madrid before the end of the transfer window. the Los Blancos needed a replacement for Casillas, who moved to Porto and their boss Benitez didn’t trust Navas as his number 1 goalkeeper, to the club from the Spanish capital was eager to sign De Gea but not for any price. Earlier they offered De Gea and some money until the end of his contract when the Los Blancos could sign him as a free-player.