Jose Mourinho who has returned to to his former club Chelsea is already preparing revolution at Stamford Bridge with making some players his top priority for signing this summer transfer window.But to bring some new faces,Mourinho would need to let go few of them,and we gathered a list of those players. 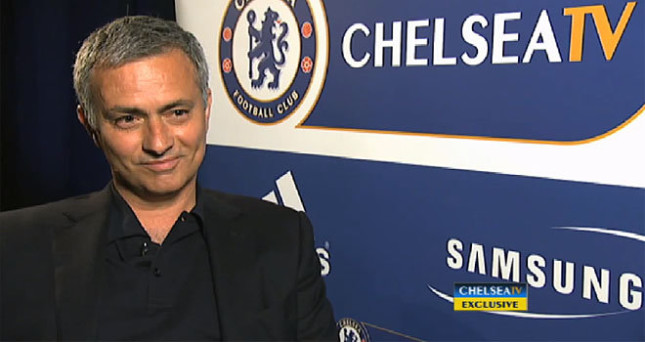 Jose has stepped forward to hijack Arsenal and Juventus target, Stevan Jovetic and bring the creative play maker to Chelsea. Blues are favourites to sign him after Jovetic himself has shown interest joining Chelsea rather moving to Arsenal this summer.

According to the Times, “Jovetic has informed his representatives that he would favour a move to Stamford Bridge over a switch to Arsenal.”

Edin Dzeko who has failed to impress in the Premier League for Manchester City is ready to quit City who lost their title to their local rivals Manchester United .New Chelsea boss is heavily linked to sign Dzeko. Jose understands he requires a new striker in the upcoming season, with Torres inconsistent form Mourinho is eager to sign the unsettled Edin Dzeko from City.

Media across Europe is speculating who will be the first signing  Mourinho , and after Ronaldo and Luka Modric, they found another former Portuguese’s favorite. The Sun claims that Mourinho is ready to offer to Galatasaray 7.5 million euros for Wesley Sneijder with which Inter have won the Champions League.

Sneijder after Italy did not find a peace in Turkey and is ready to change the environment, while Galatasaray is awaiting an official offer.

“I have a great relationship with Mourinho. We stayed in touch after we left Inter. I do not know does Chelsea needs a player of my characteristics, but never say never. ‘But, I’m happy in Turkey,” said Sneijder.

On the other hand, Spanish Mundo Deportivo claims that Mourinho wants to bring PSG top striker Zlatan Ibrahimovic, who also was a part of Mourinho´s time in Inter Milan. Ibra has recently said he has no plans to stay in the PSG, if Carlo Ancelotti leaves the club.

With all of these attacking options, The Special One apparently also wants to strengthen Chelsea defensive part, and
Eliaquim Mangal (22) from Porto FC is his first option.