Porto FC have completed the signing of the Real Madrid’s legend, Iker Casillas. The negotiations were long, even close to Collapsing, but the great goalkeeper of Real Madrid has decided to turn a new page in his life and to join Porto FC. 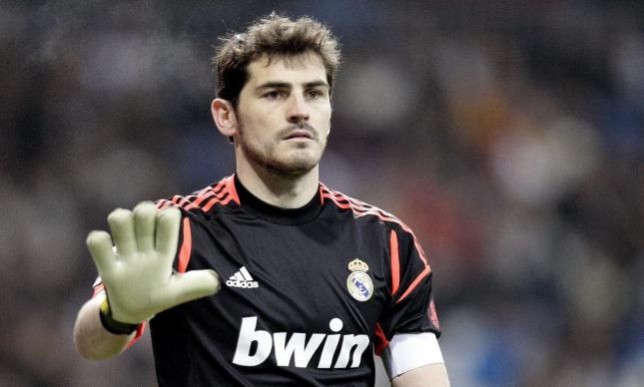 The Spanish goalkeeper, Iker Casillas who was wearing the number 1 at Real Madrid will wear the number 12 in the upcoming season for Porto.

The value of the transfer is 24 million euros, Porto will pay ten and the Los Blancos the rest 14 million euros. Real Madrid now goes in search of his successor, where Man Utd GK David De Gea is the Los Blancos first transfer target while recently Kiko Casilla from Espanyol looks to be a back up if De Gea doesn’t join the club from Santiago Bernabeu.

Iker Casillas arrived in Portugal last night to complete his move to Porto. He will wear the number 12 shirt. pic.twitter.com/NypagytOTn

Casillas breaks down in tears
An emotional Iker Casillas made a statement saying goodbye to his fans in Madrid on Sunday – after 25 years and 19 trophies, Casillas is moving to FC Porto.