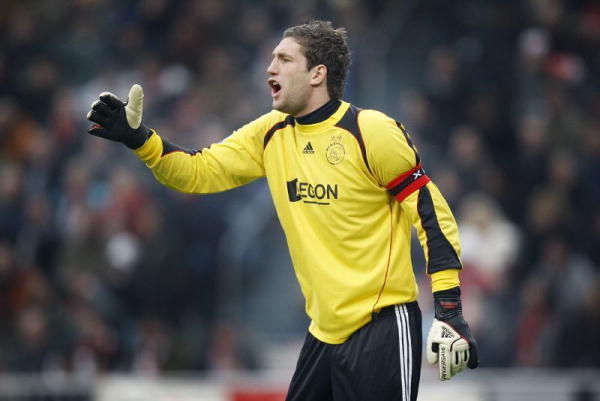 The Thirty Years old Dutch national team player has signed a four-year contract that will tied him with the club from Craven Cottage until the summer 2017.

– I am very happy that I arrived at Fulham and that things have so quickly realized. I look forward to my first season in the English Premiership, as well as to re-working with manager Martin Jol (2009/2010 Ajax) – Stekelenburg said after completing the transfer.

Stekelenburg began his career in the Dutch Ajax, where he spent even 11 seasons, during which he won two league titles, three Cups and four Super Cups. From Ajax to AS Roma he arrived in 2011th year. For which he enrolled 54 appearances.