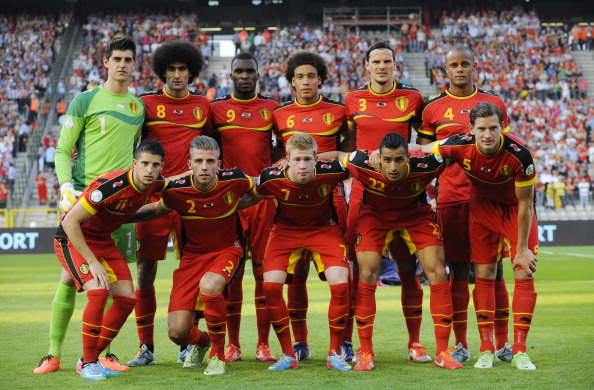 Marc Wilmots, however will need to write off one name, because the rules allow only 23 players for the team , so probably one goalkeeper will miss the World Cup 2014 , given that Wilmots called even four goalkeepers.

Except Christian Benteke who is not called due to injury, all the stars of the popular “Red devils” are on the list, and even the youthful Divock Origi, who on several occasions this season has shown his deadly instinct after coming in from the Lille bench in the game.

The Nineteen-year attacker of Lille this season provided two 1-0 victories, thanks to which the team ahead of the last round still holds third place that lead in the Champions League qualifications.

Belgium in Brazil will play in Group H along with Algeria, Russia and South Korea